From Left to Write Book Club: The Funeral Dress

No one has ever entrusted impoverished Emmalee with anything important, but she takes it upon herself to sew her mentor’s resting garment in The Funeral Dress by Susan Gregg Gilmore. Join From Left to Write on October 15 as we discuss The Funeral Dress.  As a member, I received a copy of the book for review purposes.

My mom actually read this October From Left to Write book club novel before I did, and I went into it a bit wary because she wasn’t sure I’d enjoy it. She did though, because The Funeral Dress takes place in the South around the same time she grew up in the same region. I ended up enjoying it too! My parents’ Southern heritage, my fond memories of visits to relatives in the South and to the University of Tennessee, and my fondness for most people I meet from the area may have biased me slightly toward that enjoyment. But no matter where the novel took place, I am confident in saying that I think Susan Gregg Gilmore succeeded in telling a story that had me invested in its characters and glued to each chapter. 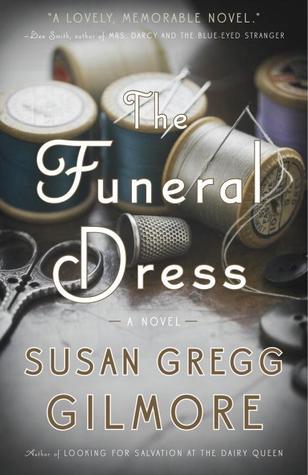 From Left to Write is all about inspiring members to publish not a review, but a blog post on any topic the novel inspired within us. I actually drafted an entire post about fond memories of visiting my relatives in the South, but I really didn’t like it. I felt forced while writing it and I hate hitting “Publish” if I’m not happy with what I wrote. SO I just deleted it all and am starting over right now. I’m actually going to take a totally different turn (think a turn that the GPS told you to make, and so you did, but then you end up crashed into a lake) and write about a completely silly topic – tater tots.

I’d actually rather have that than a cake.

Now hear me out. Throughout the book, references are made to the “famous tater tot casserole” that Leona made and had with her on a car ride to church at the beginning. The casserole’s recipe was never given in the book, but it definitely involved bacon. And for some reason, whenever it was brought up, I got this ridiculous tater tot craving (I think I need to go back to The Iron Frog). Which brought me to Pinterest, the place where food porn goes to die (at least for me, because I never make anything I see on there). And so here we go, a collection of some… 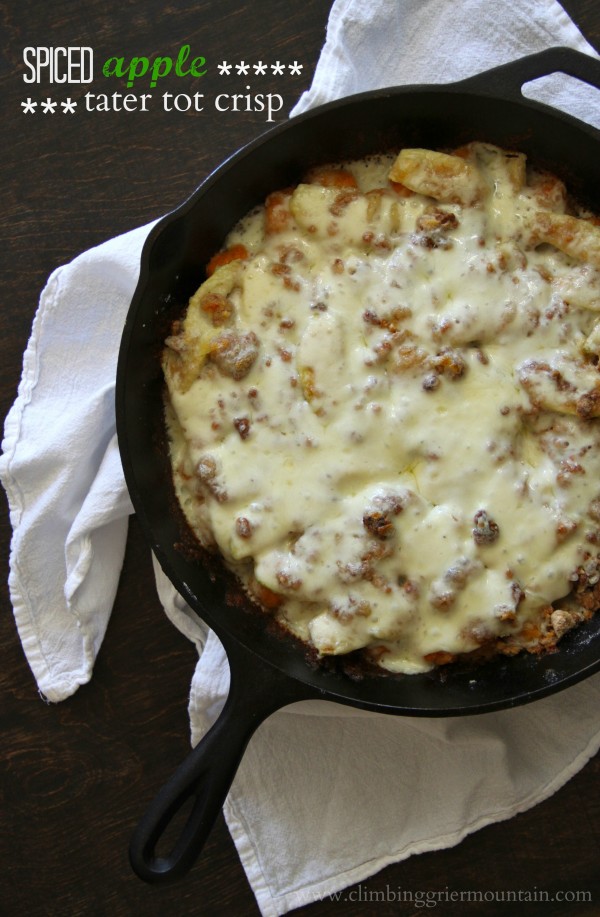 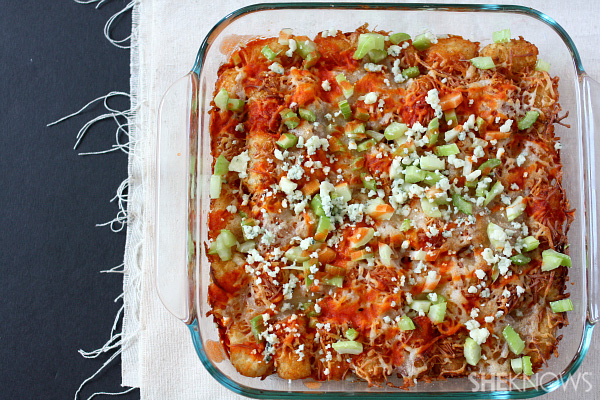 Also there is green on top so this is a veggie serving.

Tater Tot Casserole for #SundaySupper by NeighborFood: Definitely the most traditional droolworthy pin I came across. I think my dad ate something like this many evenings of his childhood. 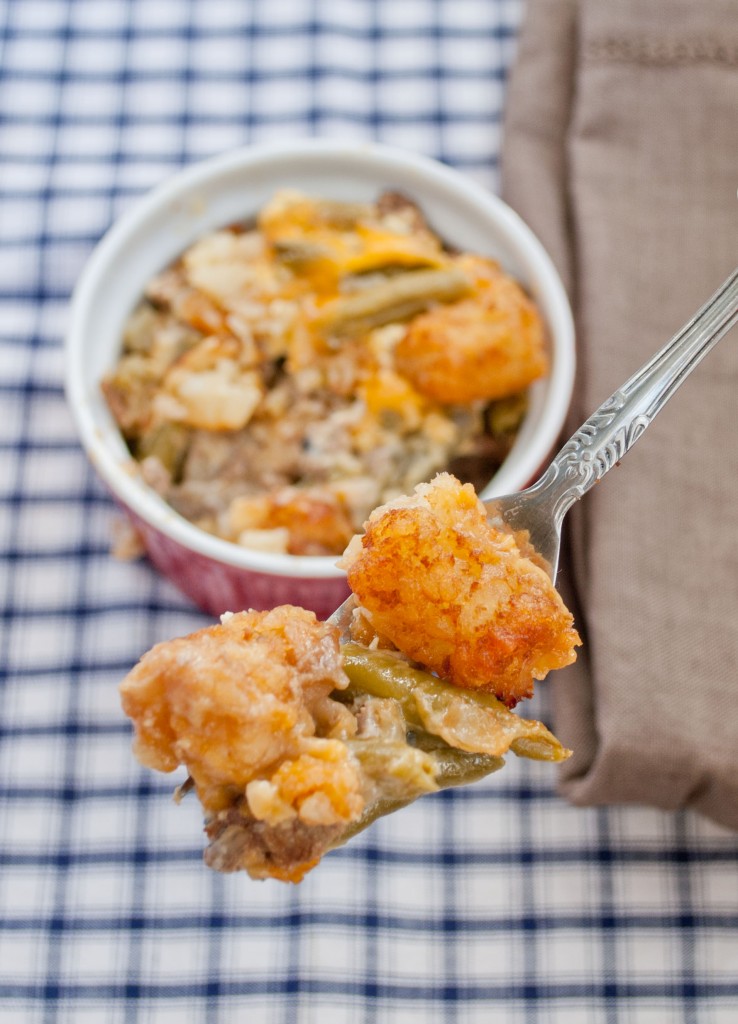 The recipe calls for low sodium green beans so again it is clearly healthy. 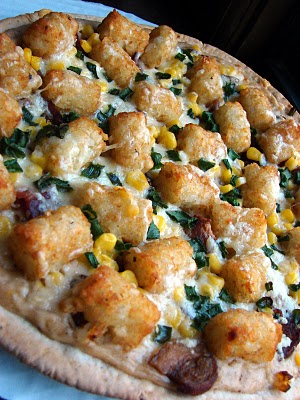 I hope you were already eating hash browns (aka tater tots eaten before noon) when you read this post. If not, here’s hoping you are currently close to a place that has some.

Has a book ever reminded you of something completely random and not related to the plot at all?

(The winner of the Biena Foods roasted chickpea giveaway is Rebecca! Congrats – shoot me an email with your address and confirmation that you still want the cinnamon maple flavor you commented with!)