I really wanted to post yesterday, but when I got home from the gym on Wednesday night, the idea of blogging just did not appeal to me. Probably because I am sooo into Breaking Bad right now and wanted to watch the season four finale. Yes, I’ve finally finished season four! And can I say, holy crap.

Anyone who’s seen the episode will know what I mean here.

Anyway, I’m here on Five Things Friday with a little theme I like to call “adulthood”. This week I keep getting reminders that I am an adult, and while I certainly enjoy being a single lady in her mid-20’s living in Boston, there are some parts of living at home that I’m missing.

Be sure to link up with Clare if you are sharing five things today!

1. Hot damn, cable is expensive. I happened to (choose to) forget that the rate I locked down with Comcast upon moving here in late February was not actually locked down at all. They get you with those intro offers, and I suddenly got a bill for the upcoming month that came in at $40 higher than the last six months. It may not sound like a lot but that certainly adds up over time! After a few frustrating phone calls I switched to a plan that costs the same as what I’ve been paying, but with way less channels. As long as I have my E! so that I can come home at the end of each day and turn on mindless TV, I’m good. But it’s just annoying to know I’m now paying the same amount for less. And I don’t think it’s possible to call a cable company and not end up craving a glass of wine. Or two. This independent city girl misses her copious amounts of channels, DVR, and on-demand.

2. Meat is super expensive too. I realized as I munched away on lentils and chickpeas Wednesday night that I can’t remember the last time I purchased meat at the grocery store. I think it was probably when I bought ground turkey for Julie’s BBQ meatloaf, and had a heart attack over how much it cost. I’m not saying I need meat to make a meal complete – I love my plant-based proteins! But I have a lot of recipes I want to make that involve meat, and I don’t know if I see them in my future for now. Not when I have a lot of plant-based recipes out there to choose from too. I mean, lentils are $1.50 for a bag, and that bag lasts me three-four nights. That cannot be beat! But I do miss a lot of my favorite meat-based recipes that my mom would frequently make when I was still back home.

3. I, to put it simply, cannot hang anymore. Even when I go out to eat and have just a couple of glasses of wine, drink water, and get to bed on time, I feel it the nextd ay SO much more than I used to. I’ve almost completely stopped drinking wine with dinner on nights I stay in, simply because I don’t want it. I crave that “detox” feeling. Of course then I wake up the next morning feeling fabulous…and ready for a Manhattan. What can ya do. 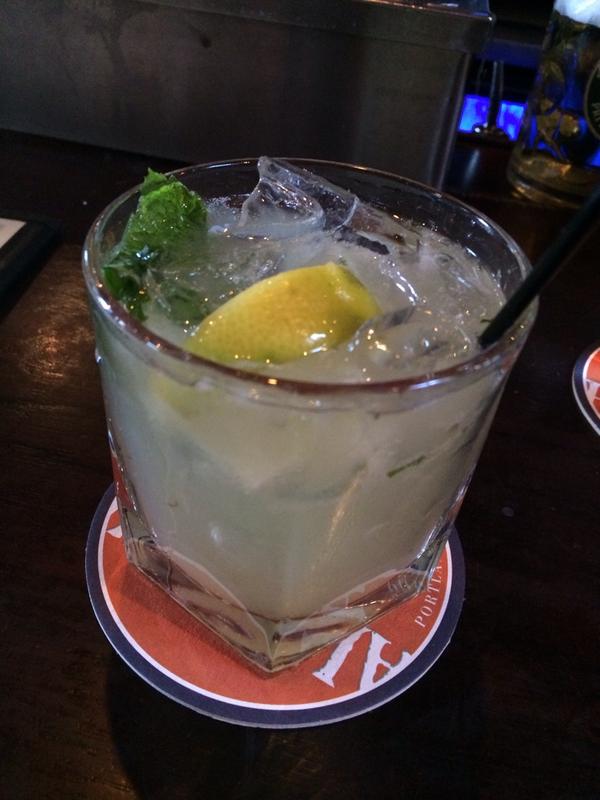 4. All of the back-to-college pictures showing up in my Facebook timeline are taking me back to the good old days. I’m all about having friends of all ages, but this time of year I almost want to hide the younger ones from my feed so that I don’t have reminders that I’m not in college anymore. Oh, college. It’s so good. Anyone reading this, if you are in college right now (and aren’t a commuter), enjoy it while you can. It’s paradise. 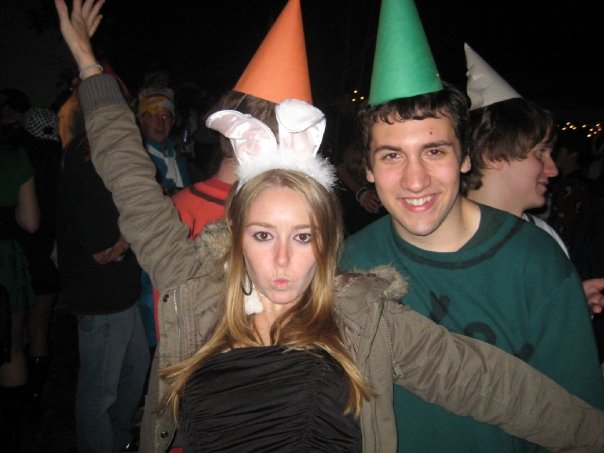 5. I cannot keep my damn apartment clean. Now I know what my mom was talking about all those years when she complained that she never stopped vacuuming or wiping counters. Every time  I vacuum I know I’m going to find crumbs ten minutes later, and every time I wipe down my bathroom sink I know I’ll need to do it again the next day. If I lived with anyone else, I’d spend all my time at home cleaning! To all the parents out there, I salute you.

I feel like this post came off as whiny, but it’s my blog and I’ll whine if I want to. None of this is really that big of a deal. You know what is a big deal? Friday. BRING IT ON.

What aspect of your life never fails to remind you that you’re an adult?

If you went to college, what do you miss most about it?