I actually had to search my own blog to see if I’ve previously done a post with this title, because it sounded so familiar. But good news – I haven’t! So here’s a little round-up of a few things I’m loving lately, because I don’t want to write a whole blog post on each of them (and I don’t think that would be nearly as fun for you to read, either).

I’ll start with full disclosure…Blaze sent me two free pizza vouchers, and those are what Jeff and I used the first time we tried this place. But we have also been talking non-stop about it, and have made plans to return on a couple of occasions. (Both plans were foiled for a variety of reasons, but that’s not important.) 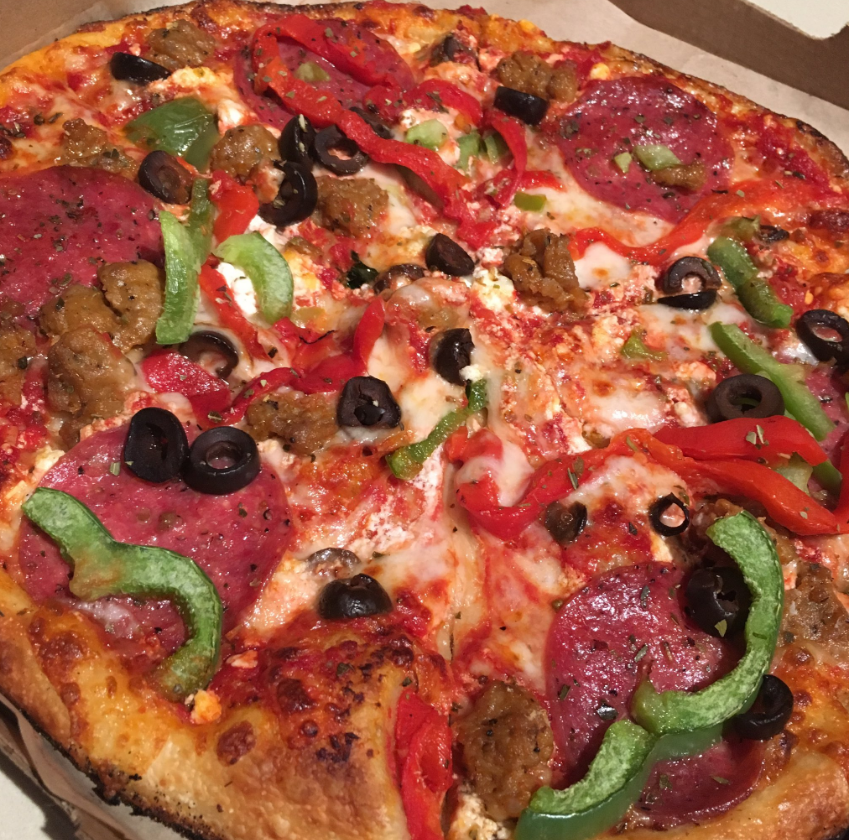 I describe Blaze Pizza as “Subway, but with pizza”. For a flat fee (thick crust is extra…and worth it), you go down the line and pick as many toppings as you want. Then the pizza is fast-fired at an extremely hot temperature, and ready for you in minutes. You can also add finishing touches after the pizza is done, like balsamic vinegar or – oh baby – ranch dressing. While I was happy with the creation I made above, I was very jealous of Jeff’s pizza, which escaped into his stomach before I could get a photo of it. Guess we’ll just have to go back so he can recreate it and I can get my picture! Blaze is a national chain so look for your closest location here.

As most of you know, I’ve tried a lot of wines in my day. And I’m sure I’ve tried a New Zealand Pinot Noir somewhere along the way. But a recent standout for me was the Wither Hills Pinot Noir from Marlborough, New Zealand (again, full disclosure, a sample sent to me free of charge). 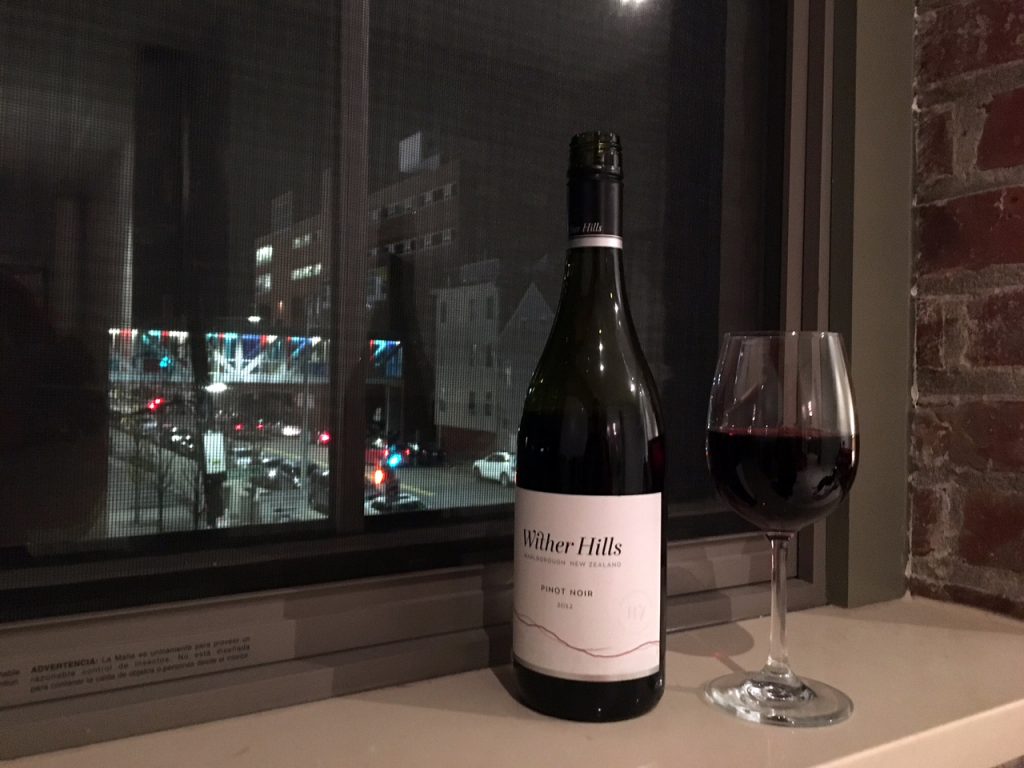 I opened it on a random Monday night and was pleasantly surprised by how much I liked this wine! Paired with a sundried tomato and goat cheese salad with falafel (from my favorite Allston spot Inbound Pizza…oh how I miss it), this made for a fantastic dinner and was a great way to kick off the week ahead. Wither Hills is distrubuted in MA and is not too pricey at all, so keep an eye out or ask for it in your local liquor store! Bonus points for the easy twist-top.

I tried Cypress Grove cheese during the Wine Riot that took place here in Boston in October. Holy truffle. I try a lot of cheeses at various events, but it’s rare that one sticks with me enough mentally that I spot it at the store and buy it to have at home. Every bite of this stuff is an amazing experience. Look for it in your local Whole Foods. As you can see from the photo below, you may even find it on sale!

I wrote a post over the summer about being psyched to eat something other than a salad for lunch. During that time, my lunch of choice was a wrap made with deli turkey. Now, it is chicken salad. And not the fancy kind with walnuts or grapes. I’m talking classic rotisserie chicken salad from the deli counter, and I usually dip Trader Joe’s veggie chips into it. Now I just need to move somewhere warm so I can have Publix chicken salad, the best ever, all the time. I’m not going to include a photo of chicken salad here because it’s not photogenic at all.

Folks who know my usual taste in restaurants will be surprised by this one, but hear me out. I’ve been going to The North Star for a couple of years now to watch University of Tennessee football games, since it’s where the Boston alumni chapter meets. But this past season Jeff and I have been going to watch more of those games, and to watch University of Houston (Jeff’s alma mater) games too, especially now that we live so close. 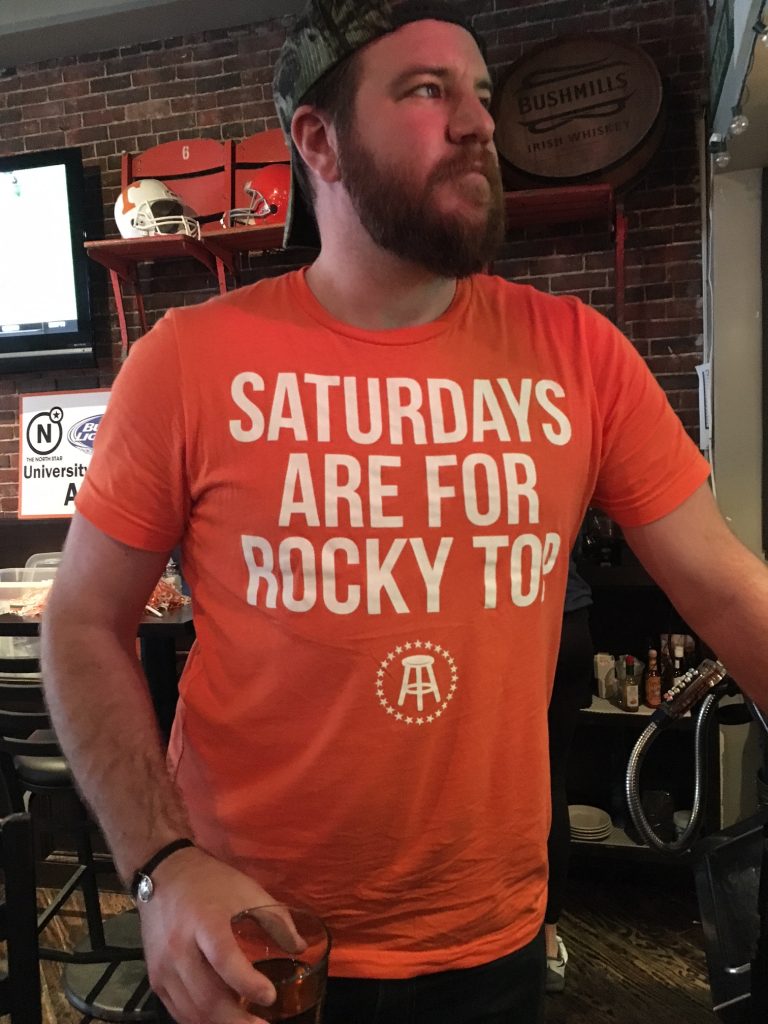 That has resulted in trying more of The North Star’s food, and discovering that they even serve brunch. But not just any brunch, a really REALLY good brunch. Seriously, even if you aren’t heading to a game at the TD Garden, or going to watch sports, check out brunch at The North Star. We were both really pleasantly surprised by it, and the lunch/dinner food is great too. Classic bar food, but it doesn’t try to be anything it’s not, as in it doesn’t try too hard. 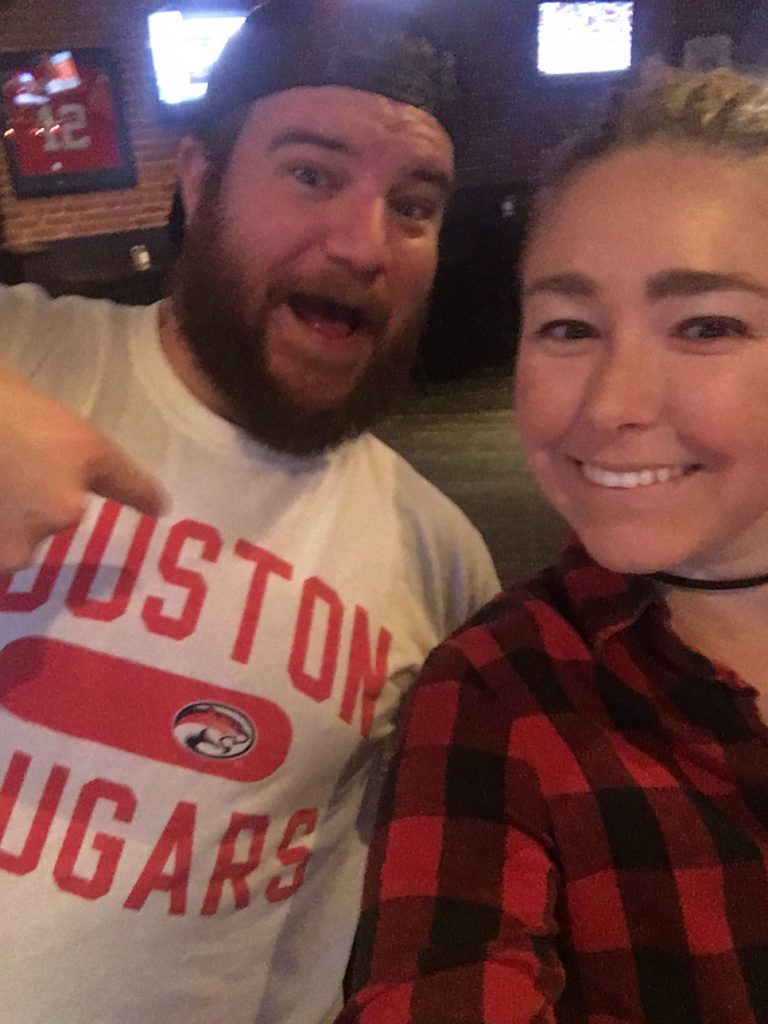 That’s what I’m loving lately – now let me know what you’re loving in the comments!

5 Responses to "What I’m Loving Lately"