I received a complimentary dress rental in exchange for an honest blog post about my experience. All opinions are my own. Read to the end for a special discount!

I started thinking about New Year’s Eve a few months before December 31st, because Jeff and I made our New Year’s plans pretty early on, the second we found out the Timberfakes (Boston’s Justin Timberlake cover band) were going to be playing the Middle East in Cambridge. We did the same thing last year, and knew it was a solid way to spend the last night of the year. 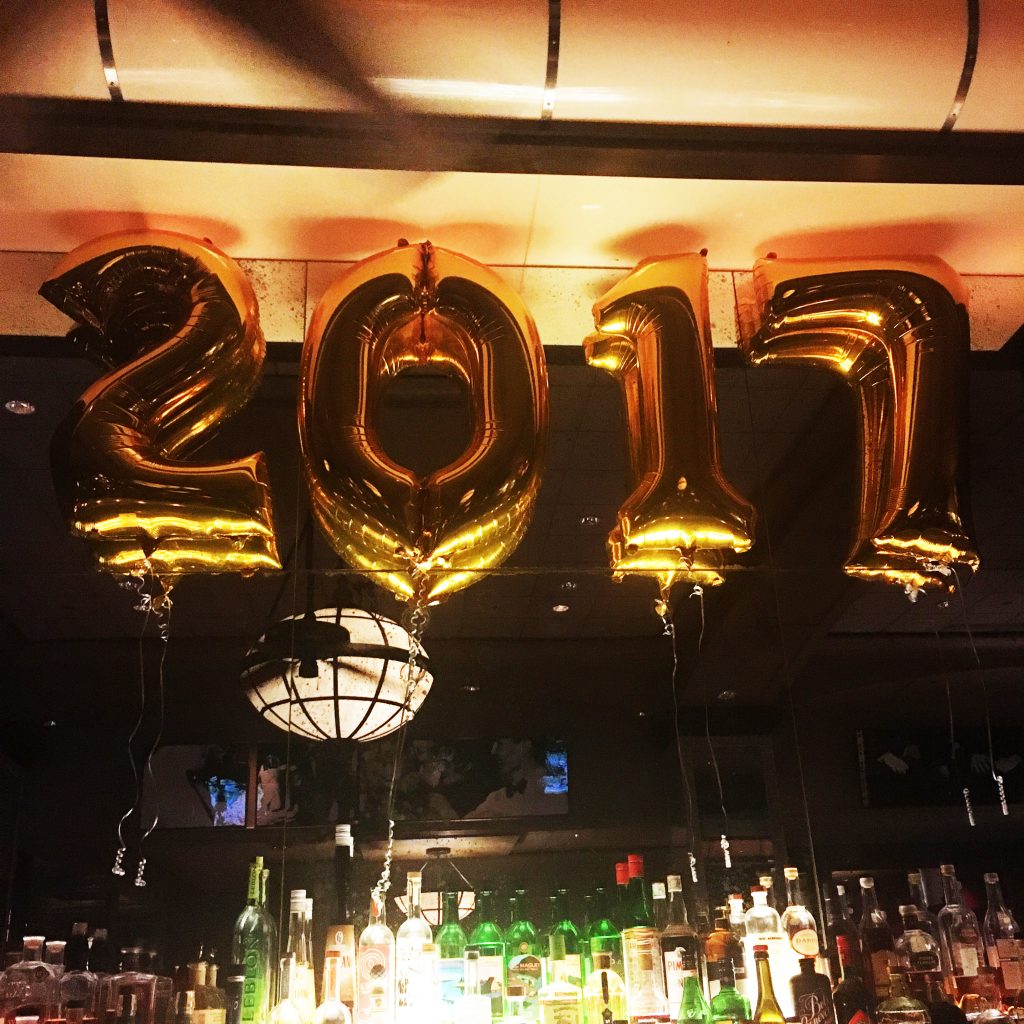 END_OF_DOCUMENT_TOKEN_TO_BE_REPLACED

I’m continuing my series of better-late-than-never recaps – I never got a chance to tell you guys how I ended 2011!

What happens when you graduate college and enter the working world? Nights out as a fabulous 21+ working woman, with money to burn on martinis and ritzy dresses? Intimate dinners with dashing men I meet at happy hours? Ha! What if I told you that I chose to spend my New Year’s Eve in glasses, sweatpants, and a sports bra? Would you believe me? Well, I have the proof right here:

Yes I'm posting this photo. And no you can't see the sports bra, but just believe me.

My friend Kelly (I’ve known her since high school!) and I were thrilled when we found out that we both desired the exact same kind of New Year’s Eve – one that would take place at home, on the couch, in front of TV specials.

Don’t worry, we were still somewhat young-professional-like…we drank wine! We ate cheese – and olives! Classy and sophisticated, right? Kelly even tried her first olive (she liked it, as a fellow sodium lover). The cheeses we ate were a sharp cheddar and a spicy pepperjack, and went so well on the little pumpernickel toasts Kelly provided. How cute is this little cutting board? Underneath all the food, it says “may your glass always be half full”!

Kelly has a major sweet tooth, so she was kind enough to pick up dessert…

We all know who the real star of the evening was… The wine, which I purchased upon recommendation from Elliott of the always-dependable Sonoma Wine & Spirits, was an Italian red import called Icardi Barbera d’Asti Tabaren 2008. I say was because we finished the whole bottle. Check out the size of those wine glasses! This wine is actually organic, but the vineyard owner, who seems very sassy from what I hear, does not buy into the whole “certified” organic procedure and the fees associated with it. I can understand that! It was honestly the best red wine I’ve ever bought. I’m not exaggerating! Love Italian wines.

I also provided the above pictured dips (TJ’s horseradish hummus and Cedar’s tabouleh), and dipping mechanisms in the form of baby carrots, cherry tomatoes, and TJ’s veggie chips. Kelly and I joked that it looked like we were throwing a party for a bunch of hungry people – but nope, just two hungry girls!

I had such a great time catching up with Kel, hating on obvious marketing ploys on NYE specials (we’re both media enthusiasts), singing kid’s movie songs (“Swan Princess” anyone?), and of course feeding our faces. It was honestly the perfect New Year’s Eve.

Predictable (and late) question for today – What did you do for New Year’s Eve?