I look at Marvelous In My Monday as super positive and Trade Em Up Tuesday as more honest about the good and bad. I certainly did not feel super positive about my Halloween weekend (not due to lack of fun though, that’s for sure) so I decided to wait and participate in Trade Em Up instead. I’m just still really struggling with being okay with the changes in my lifestyle that have happened since I moved to Boston. This was a big weekend for me and I’ve been feeling pretty crappy about it, but also thankful for the fun I had with family and friends.

I would not trade…starting Halloween weekend early with the WeWork Boston Halloween party. OK, so this (free!) event was really awesome. Jeannie has a WeWork office space so she brought me has her guest, and then I found out Emily was going to attend too, so I was looking forward to this party allllll week. I found out last minute it was space-themed so I turned my pre-planned cat costume into a last-minute laser cat costume. (Has anyone seen that SNL skit?!) 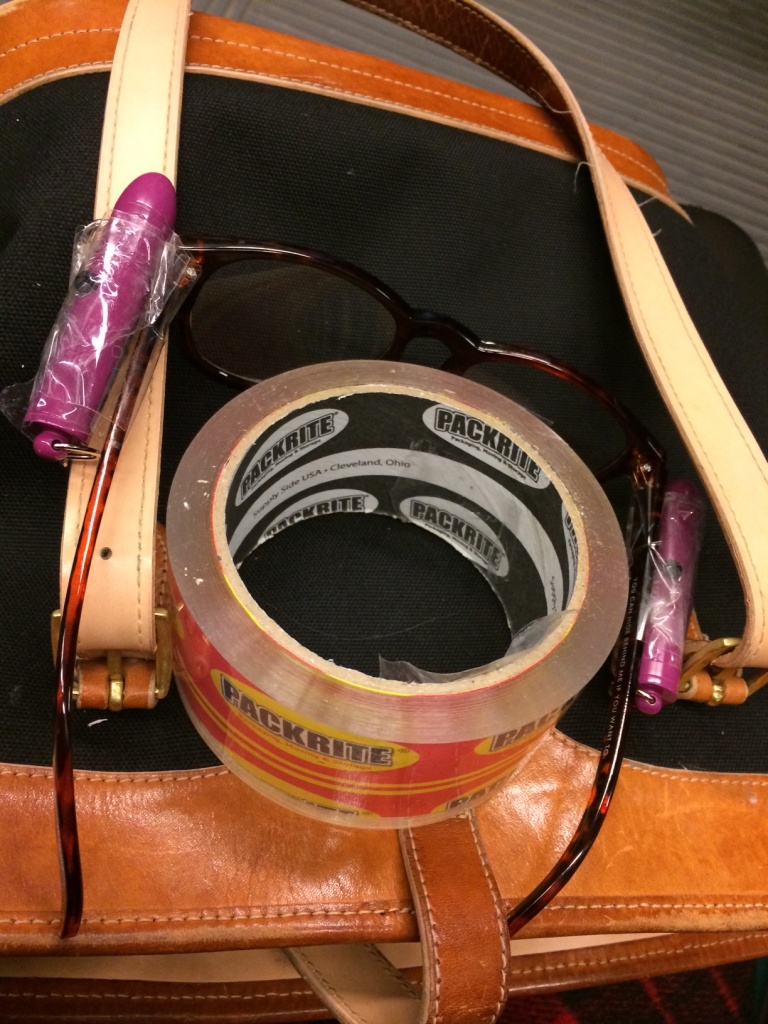 Such a last minute costume that I was building my laser cat glasses on the way to the party. Note: crafting on the T makes you look like a crazy person.