Zooma Zoomin: My Second Half Marathon

I am receiving a complimentary race entry from Zooma in exchange for sharing my training/race experience on my blog and social media.

Those who have been reading my blog for a year or more may remember that last summer, I trained for my first half marathon! For those who do not remember or were not aware, here are some of those posts to catch you up:

Though I am a self proclaimed non-runner, I still got such a high off of training for that big goal, and conquering it. I will never forget the overwhelming emotion and pride I felt as I crossed the finish line, with tears in my eyes, at the Zooma Women’s Half Marathon on the Cape last September.

Which is why I’ve decided to do the same race again! My goal is to beat my time of 2 hours, 10 minutes, and 54 seconds (hence the title of this post – my goal is speed related…and I also love alliteration). I think racing on the exact same course will give me the best idea of whether or not I truly improve my speed. And thankfully my mom is willing to train with me (from afar) and do the race again this year!

I have officially kicked off my training as of yesterday with my first longer-than-I’d-ever-do-otherwise run, of 5 miles. It sucked, because those 5 miles were run in some extreme summer heat and humidity at 5:30PM. But as I ran along the Charles and took in the Pru, the Citgo sign, and other Boston landmarks, it occurred to me that there sure aren’t many better places to train for a half marathon.

Photo by my friend Jeannie, who recently shared this on Instagram and echoed the same sentiments.

And now with one half in the books, I can train smarter. Here’s the plan:

Book the race weekend hotel in advance. OK so maybe that isn’t the most important part of training, but on race day it will be nice to roll out of bed at the Sea Crest Beach Hotel and already be at the start line. That means a few extra minutes of sleep! Mom and I have been booked for a few months now.

Run less. This may seem counter-intuitive, but over-training led to IT band issues last year. These were so severe that I contemplated not even doing the race. Firstly, I started training way too early because I was nervous. Secondly, I ran as much as the training plan I followed told me to – four times per week. And thirdly, right before the half I did the Reach the Beach Relay, which I thought would be a good training weekend for me. But three runs completed that close together certainly hurt more than help, despite the fun I had. Thankfully a complete rest week and race-day magic powered me through to a finish, but not without the cost of weeks of PT and barely being able to walk for the week following the race. 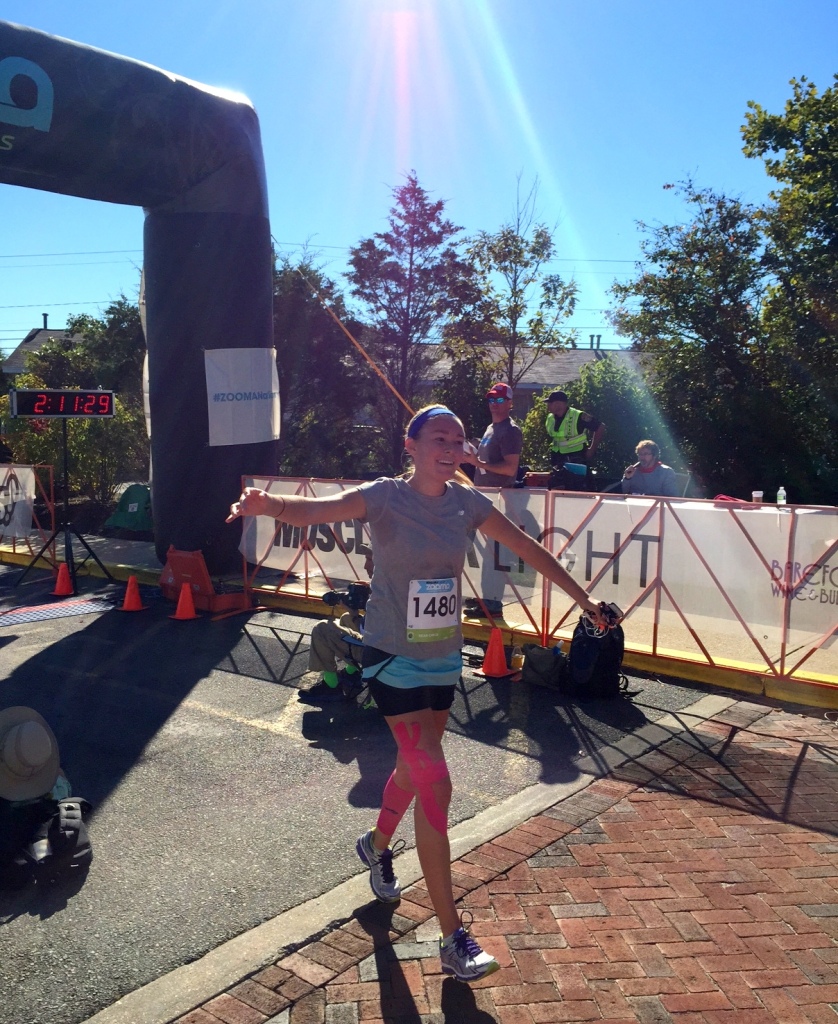 So this time around I plan to not worry too much about the training plan – as long as I get those long runs in. One or two other runs per week (at least one focusing on speed), max, should do it. And maybe not even every week. I feel like I’m already in good enough shape that I can certainly finish the race if I build up that endurance. And of course, I can always count on race-day magic.

I’m really excited to cross that finish line again (notice I did not say I am excited for long runs…but they’ve gotta get done) and am also really excited to share my training experience once again. And, get valuable advice from you guys, as I did last time around!

PLUS: If you want to run Zooma Cape Cod with me, enter code CAITLIN2015 for 10% off your race registration, which includes an awesome swag bag, really nice race shirt, and adorable metal! 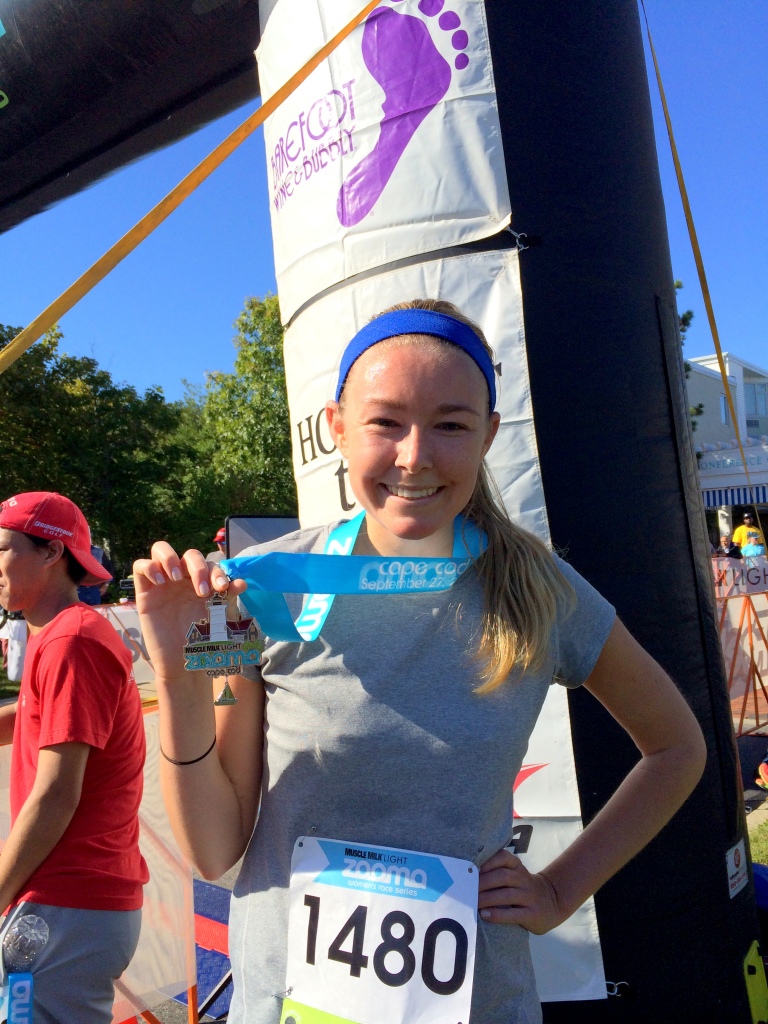 What was your last race goal?

Got any big races coming up?