Another Friday, another chance for me to tell you five things. And since today is my last day with my current employer, what better time than now to publish a leaving-my-job version of Five Things Friday. 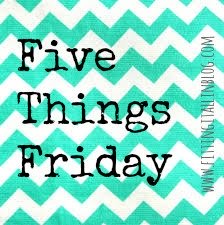 1. My co-workers gave me a pretty perfect going away gift.

During Wednesday night’s goodbye dinner with my department, my boss presented me with a gift certificate to Menton, an extremely foodie Boston dining destination. It’s part of the epic Barbara Lynch Gruppo, which I can thank for my beloved cocktail haven Drink! Man my co-workers know me well.

2. That awkward moment when…

It’s actually the last day here for two other co-workers! Yesterday I received two passed-around-for-signing going away cards for them. I felt incredibly awkward as they were handed to me…because I’m pretty sure the person who did so knew that I now knew that I’d be getting a going away card too. But now I’m very psyched to see what people wrote to me!

“Short-timer.” “Shorty.” I have been called some variation of these nicknames since people at work first heard I was leaving. It’s all in good fun though!

4. The last two weeks have FLOWN BY.

As I mentioned yesterday, I’ve been busier than ever at work since putting in my two weeks notice. Training my co-workers on the tasks only I knew how to do, and transitioning my accounts internally to those taking them on and externally by telling my customers I’m leaving, has really taken a lot of time. Top that off with the fact that someone in my department went on maternity leave as of a week ago, so they are losing two people! I’m happy to help though and have actually enjoyed being so busy at work. I can hardly believe my last day is already here.

5. I truly will miss this place.

Though my first job coming out of college was not in the industry I seek to build a career in, I’m thankful for the last 2 years and 8 months here. I learned so much and honestly, who gets their dream job right out of college?! Not many people, and I’ve managed to find a second job that’s exactly what I’ve always wanted to do. I’m pretty damn lucky! The people I have worked with are great, special friends and I definitely intend on staying in touch. The company president even took the time to call me into his office on Wednesday so we could talk about my new opportunity, my thoughts on my time at his company, and his (very good!) opinion about the work I’ve done with them. He’s a busy guy and I was happy to be able to shake his hand and thank him for the chance he gave me. 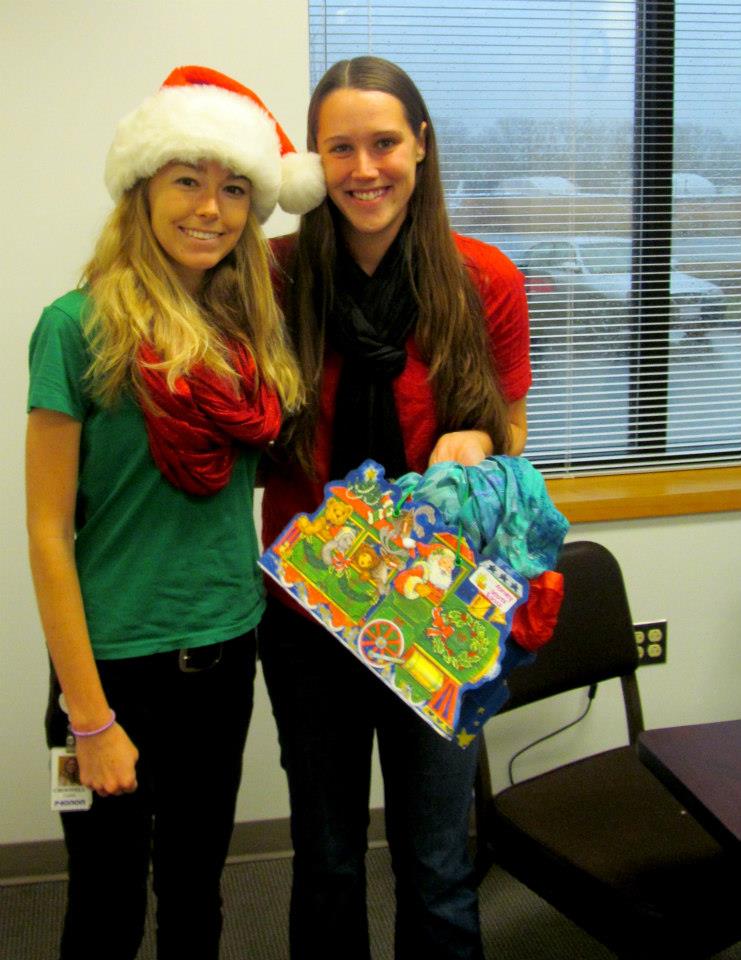 My co-worker Ashley and I during Secret Santa 2012. She had her baby yesterday! I can’t wait to meet him. 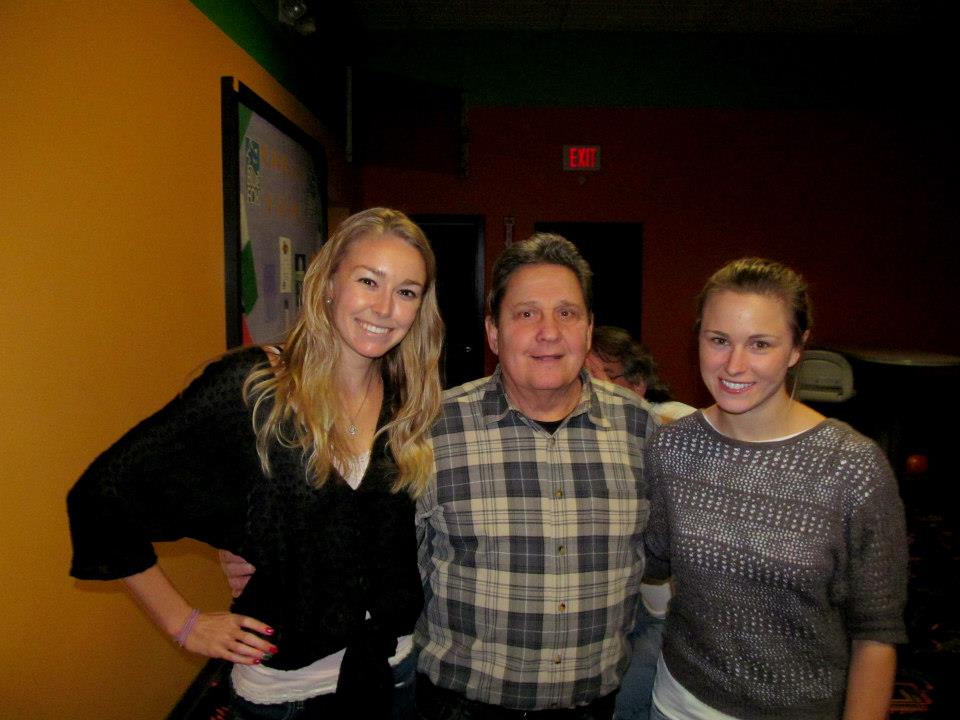 My department co-workers Walt and Brenda were both at dinner on Wednesday night. We’ve had some fun during and outside of work!

Have you ever left a job? What was your last day like?